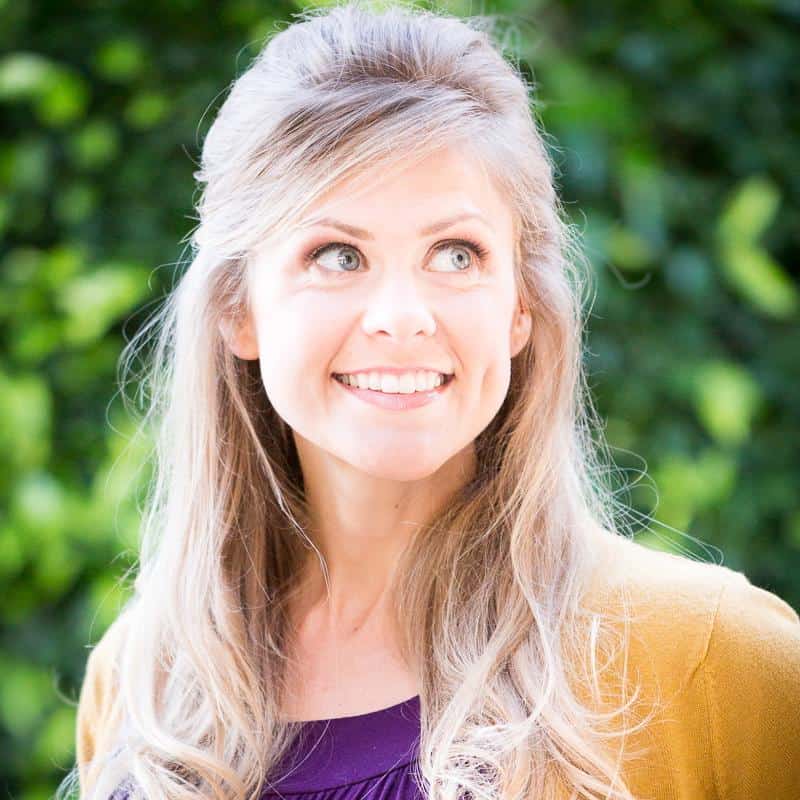 I have long been a huge, huge fan of Keepin’ it Kind – Kristy’s recipes are amazing and she writes some of the best recipe intros I know of.  And I’m using her Barcelona guide series right now to plan my upcoming trip to Barcelona this weekend!  So, I was extremely excited to interview Kristy for my vegan traveler interview series!  Check out the interview below.

How long have you been vegan?  How many places and where have you traveled since you’ve been vegan?
I’ve been vegan 3 years this month. Since being vegan, we’ve travelled within the U.S. to New York City, Hawaii, Portland, and San Francisco. Outside of the country, we’ve been to Italy and Spain. 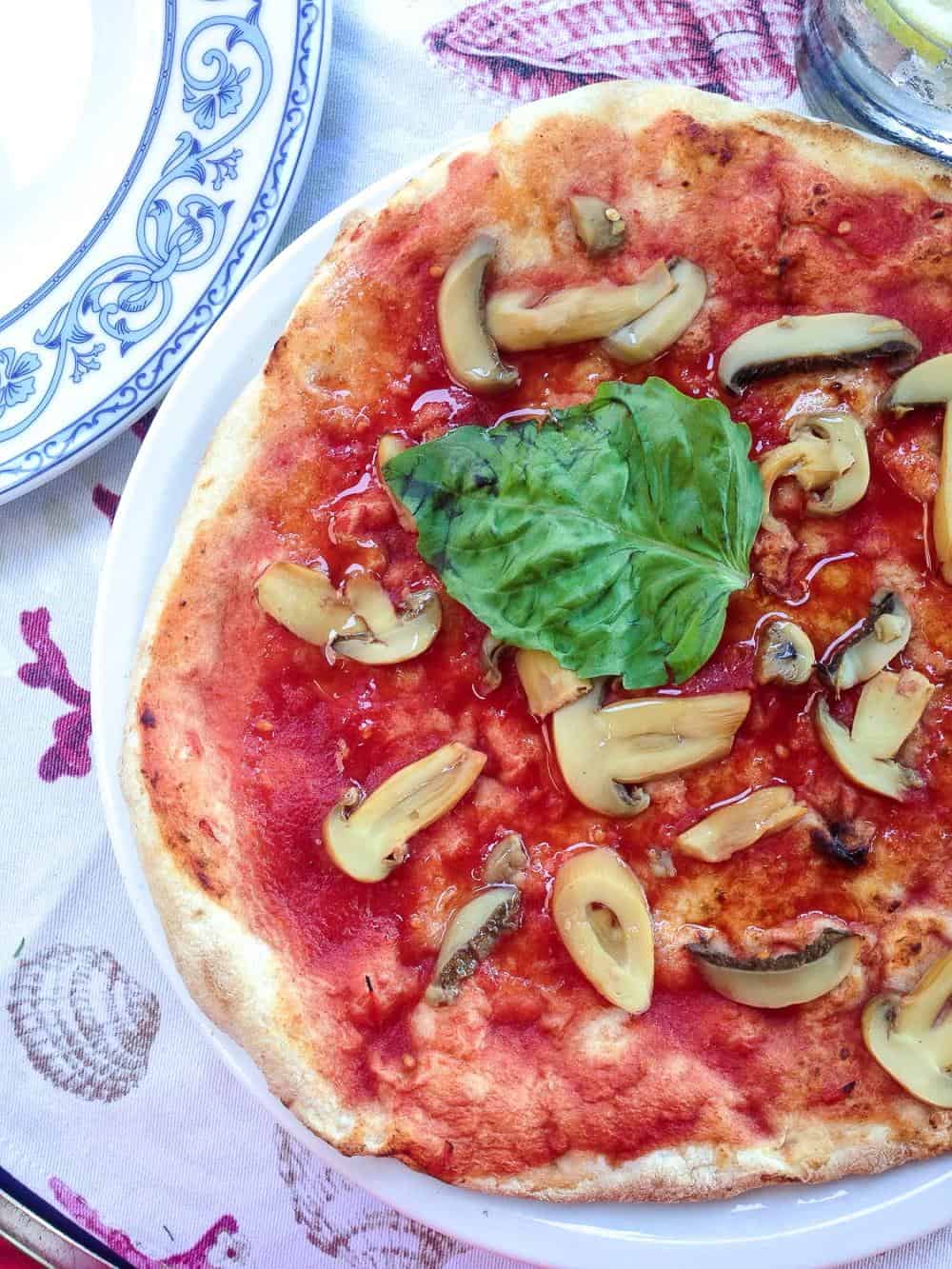 What’s your favorite place or places you’ve traveled as a vegan?
I think my favorite would have to be New York City. It’s amazing to actually stumble upon vegan restaurants or bakeries without even looking for them. They’re everywhere in that city! 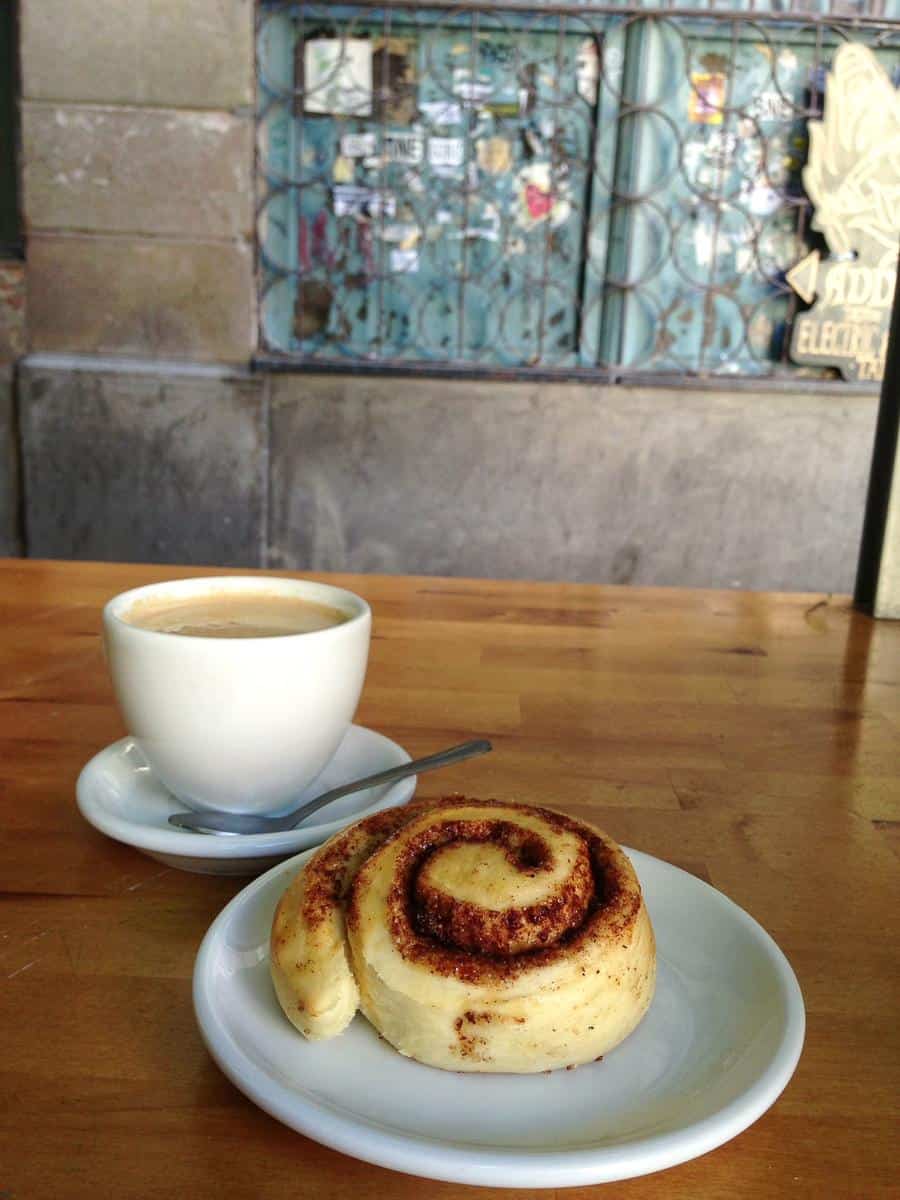 What was the best vegan meal you’ve had while traveling?  How did you find the restaurant?
That’s so hard to say. Candle 79 in NYC (everything on the menu is phenomenal) is probably near the top of the list, as well as Millennium in San Francisco (You must try the Crusted King Trumpet Mushrooms!). Both of those restaurants are pretty famous so they were both part of our agenda while in those cities. The best restaurant we discovered while traveling would probably be Gopal in Barcelona. Chocolate-covered donuts, cinnamon rolls, tortilla espanol, and potatas bravas- all vegan and all incredible! We found it while looking for another restaurant that I’d been to on a prior visit to the city. 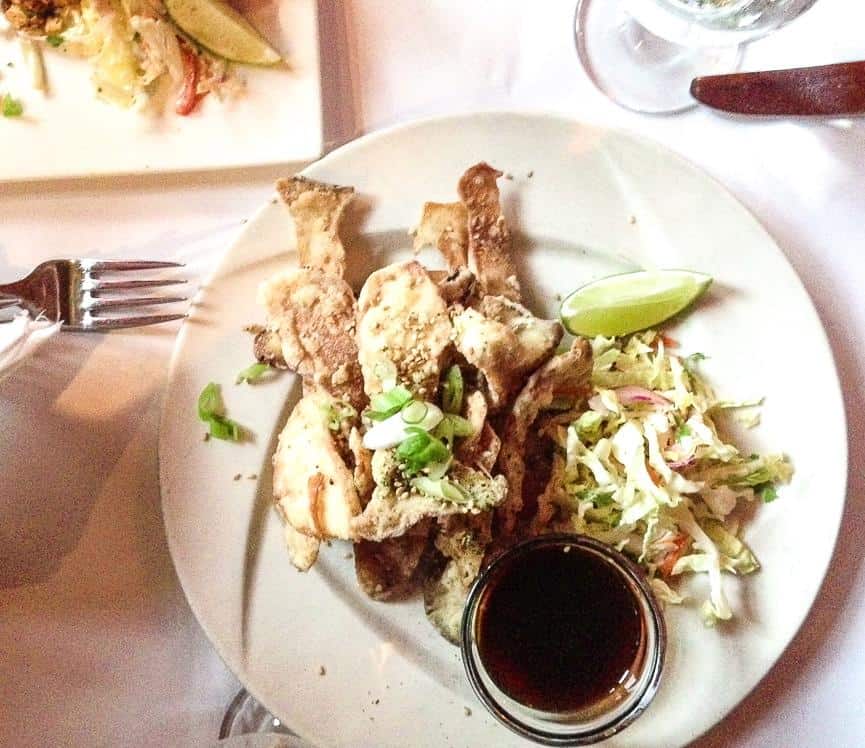 What was the hardest place to be a vegan?  How did you find food?  What did you eat?
I’ve never been anywhere where it was hard to be vegan. I’ve always found something to eat- some places you just have to look a little harder than others. Oddly, the most difficult searches have arose while visiting our families in northern California (Tracy & Merced). It’s kind of the “Midwest” of California and people haven’t really caught on to the wonders of vegan food yet. We usually look on Happycow.com (or use their app) or we search for vegan or vegan-friendly restaurants on Yelp but in those cities, the search results are very sparse. In Tracy, we found that Freebirds World Burrito has great vegan options and in Merced, well, we usually end up going to another nearby city.

Where are you planning on going next and what vegan places will you be checking out?
We’re really hoping to make it to Omaha, Nebraska sometime in the near future so we can go to Isa Chandra Moskowitz’s new restaurant Modern Love. Her restaurant is one of the main reasons we want to go there. We’re hoping to do a trip to France sometime in the next year or so. I haven’t begun doing a lot of research but it looks like there a lot of options in Paris. Other cities might require a little more homework.

If you had to give some advice to a new vegan planning their first holiday as a vegan, where would you tell them to go (and what would you tell them to eat?)?  Any advice you’d give them?
I would choose to go somewhere where the cuisine is very vegan-friendly, like Italy. It is very easy to get a vegetable pasta or pizza or salad without having to alter the order that much (you may have to ask them to hold the cheese). Wherever you choose to go, larger cities will have better options so I would plan accordingly. Also, you can’t be too prepared. Do as much research beforehand as possible. Make lists that you can carry with you (if they’re in your phone, it may be hard to access due to internet limitations) and if needed, print maps. At the very least, learn what sorts of vegan options are available in that city/country so you know what to ask for when you stumble into a random restaurant.

Check out Kristy’s travel section here for her super handy guides to various cities!  And stay up to date by following Keepin’ it Kind.

–
This post is part of my Hungerlust series. Hungerlust. That insatiable craving for both food, and travel. Preferably combined. And vegan, naturally. My Vegan Month of Food (MoFo) theme this year is all about feeding it. We’ll be doing a journey around the world (airfare not included – sorry!) from the comfort of our sofas – or desks, wherever you happen to be sitting.