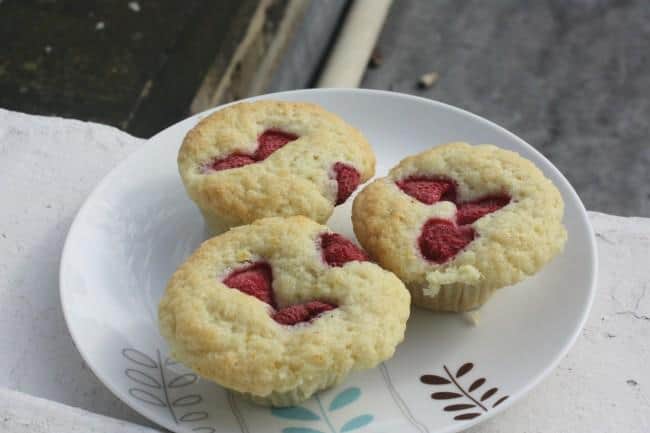 Once upon a time, I was scared to go vegan because I was afraid it would mean giving up dessert. It wasn’t that I thought vegan desserts didn’t exist–I’d had plenty of vegan desserts. Too many, in fact. And every single one I’d had was dry or flavourless. Then one day, I got Vegan Cupcakes Take Over the World, and a whole new world opened up. Here were vegan desserts that were delicious–tastier, in fact, than their non-vegan counterparts. And the writing was amusing, to boot. I fell in love with the book and went vegan, safe in the knowledge that I could make amazing vegan baked goods.

For a few years after going vegan, I was obsessed with using only vegan baked goods recipes, never daring to veganise a non-vegan recipe. I attempted once or twice to veganise non-vegan recipes with commercial egg replacers, and the results were mixed. I thought it would be easier to stick to vegan recipes, and frankly, I was scared I’d explode something in my oven if I experimented too much. I didn’t know where to start, or what to use as replacements, and I’d always heard baking was a precise chemistry you shouldn’t mess with. Then, I had a few wacky recipe ideas and couldn’t find vegan recipes for what I wanted to make (or any recipes, for that matter), so I started adapting standby vegan recipes — mainly for cupcakes (that’s where it all started, after all!). I slowly came out of the rut…and eventually, I had the courage to start veganising non-vegan recipes. And I discovered that as long as you use sensible replacements and keep the solid to liquid ratio, it’s not that hard!

When I stumbled across these raspberry-topped lemon muffins over at Smitten Kitchen a few weeks ago, I immediately knew I had to veganise them.  I scribbled down a few notes and made them that night…and they were delicious!  If you’re lucky enough to have a few last summer raspberries, I definitely recommend using them in these bright, summery muffins.

They’re perfect for a picnic or to enjoy outside.  I ate mine on my balcony on a sunny day, and enjoyed the view over my neighbours’ gardens (I get all the greenery without any of the upkeep!). 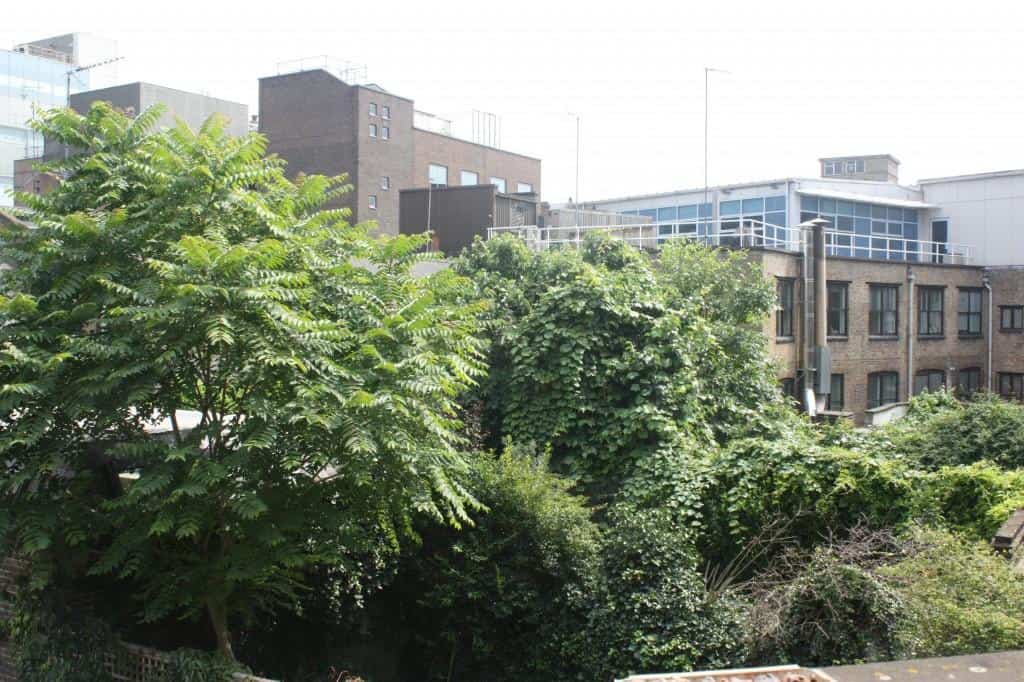