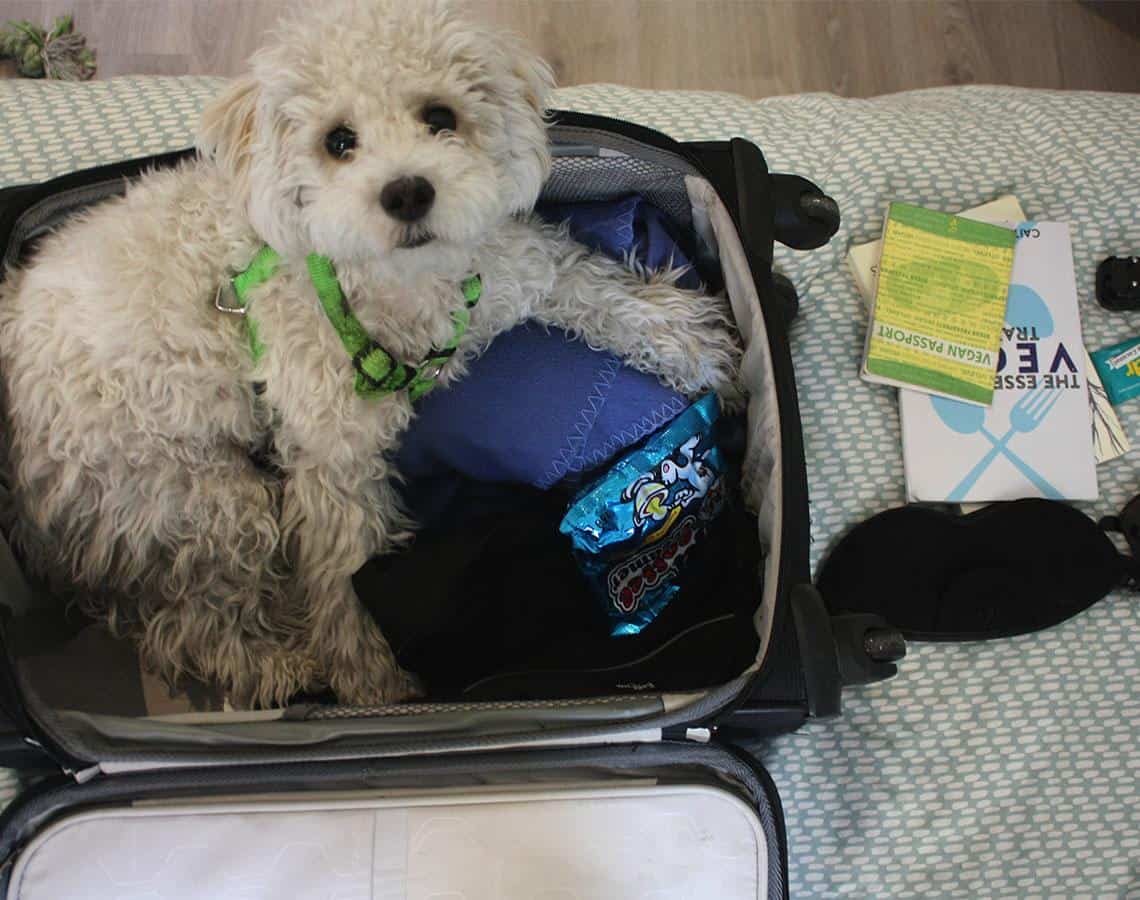 It’s time to hit the road!  At least for me…  I’m off to Santorini, Greece tomorrow and naturally I haven’t finished packing!  I have, however, started packing my ‘vegan essentials’.  A good vegan traveller always brings nutritional yeast with them, right?  Or maybe that’s just me…  Here’s what’s in my vegan suitcase!  What are your must-haves?

Yep, this is totally going in my bag.  We’re renting a small studio apartment with a little kitchen, so we have the option of cooking if a) everything shuts on Sunday (I suspect it might) b) we’re hungry between 2 and 6pm (apparently this is siesta time and literally everything is shut) c) we don’t feel like eating out and want something cheaper and/or healthier.  Naturally, a staple of my vegan kitchen is nutritional yeast.  For toast, pasta, in soups, on popcorn…the list could never end.  Well, except for cereal. I don’t put it on my cereal, even if the back of the carton suggests it (seriously, it does!).  My boyfriend, despite not being vegan and therefore being outside the usual nooch target market, has developed such a love for the stuff that I often catch him eating it by the teaspoonful straight out of the jar.  So it’s a big must have for our holiday kitchen, too!  I’ve ordered a jar for our trip.  Just hope he doesn’t eat it all in the first day!

I have a feeling this is going to be hard to come by in Santorini (although I could be wrong).  At any rate I always find it helpful to have a ‘starter carton’ for that first day when you arrive jetlagged to the apartment and really want a coffee but are feeling too exhausted to go to the supermarket.  I’ve packed two, just in case there aren’t any shops selling it in Santorini.  Although I have a feeling the two cartons (they’re just one liter) might not last long, which brings me to the next thing…

I picked this up in Prague at Bioobchod, a health food shop, for under a Euro per packet, and it’s come with me on all my travels since.  It seems like it until 2016 so I’ll just have to go back to Prague when I run out (or in 2016).  Perfect for taking to cafes with you, or when you run out of soy milk (see above). 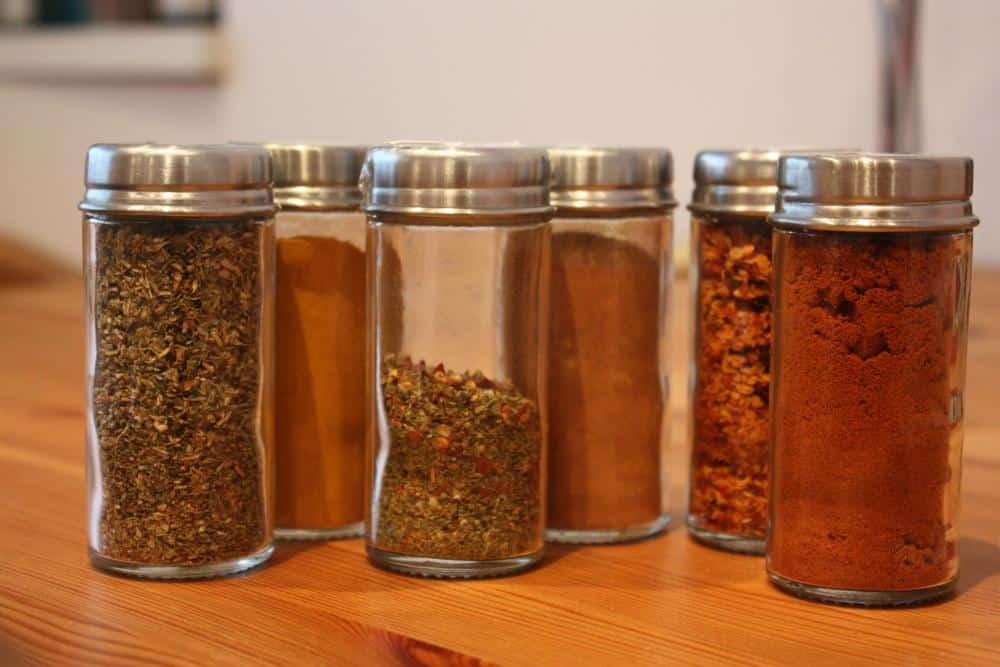 Okay, so this one’s a little weird but I like to bring spice mix with me when I go on holiday.  If I’m only staying in an apartment for a couple of weeks, I don’t want to go all out stocking the kitchen, so usually I bring a spice mix with me (and just buy a bottle of olive oil when I get there and I’m ready to start cooking!).  Last year in Sicily I brought an Italian spice mix, and I’m doing the same even though I’m going to Greece because I’m hoping the Mediterranean flavours will still work, plus I always have Italian spice mix in the kitchen… Of course, if I find good, cheap spices there I might pick some more up!

I read that a bottle of sunscreen/sun cream costs 20 Euros on Santorini!  But I’m not worried because I was planning to bring some vegan sunscreen anyway.  Here’s my guide to the best vegan sunscreens. 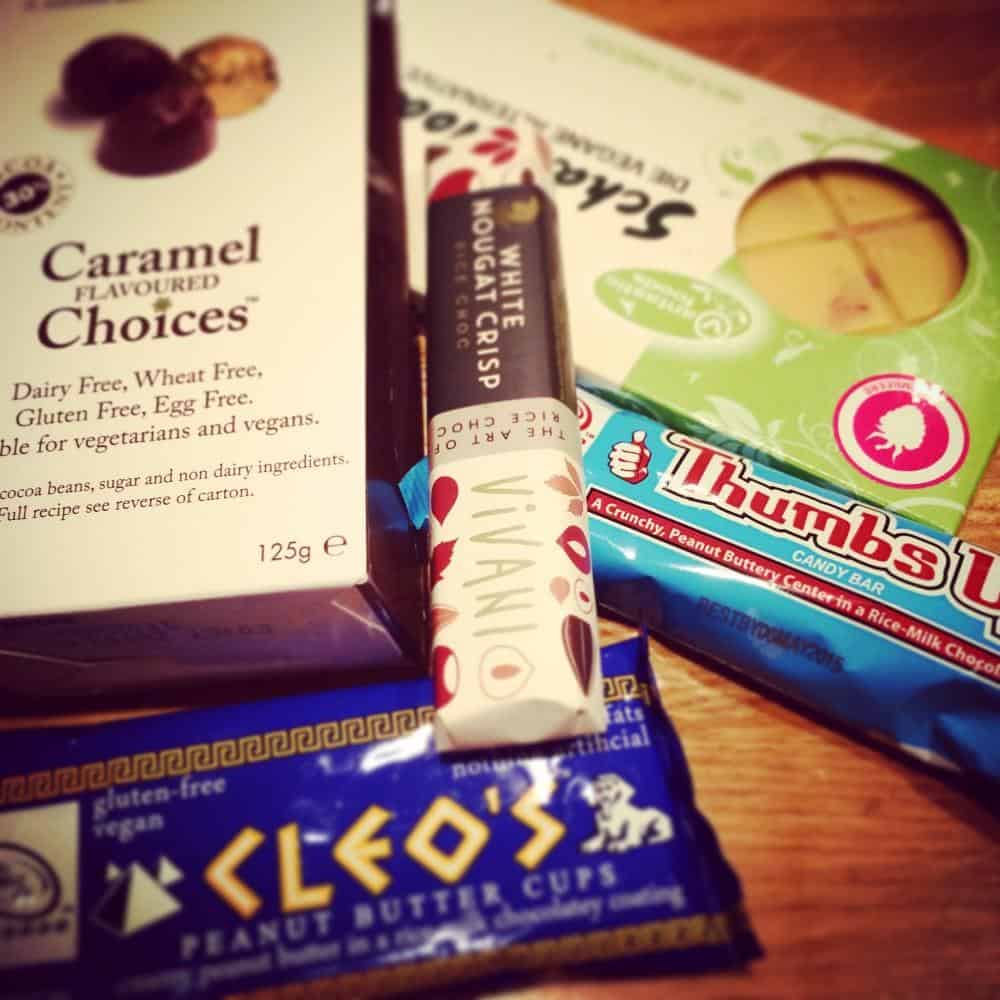 I may have done a big chocolate order as soon as I found this new vegan chocolate shop the other day…  But it was also timely because I don’t expect I’ll encounter a lot of vegan desserts in Santorini and now I’ll have some vegan sweets to have after dinner if I fancy it. :)

What’s in your vegan suitcase?

17 thoughts on “Packing Your Vegan Suitcase”

Most Vegan Friendly Cities in the World in 2023 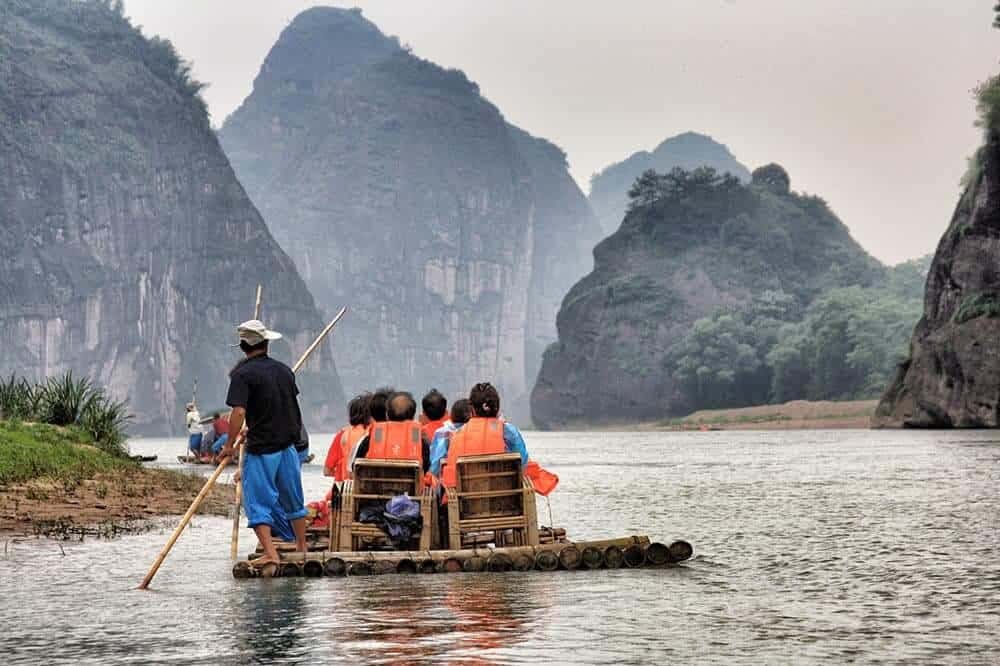 11 Most Popular Vegan Tours to See The World