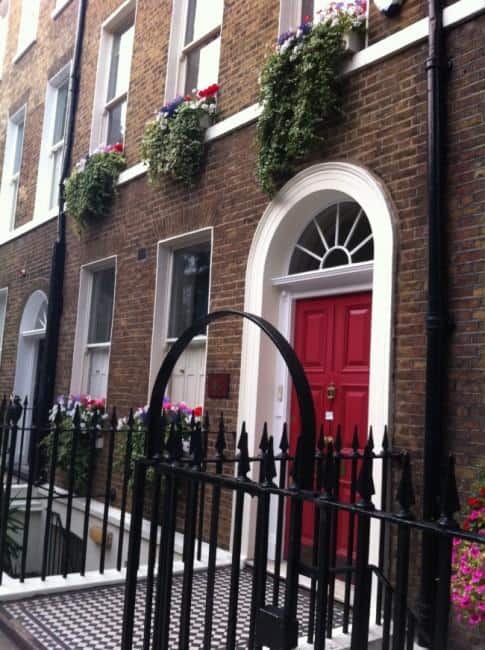 Looking for part of London to explore away from the usual spots like Soho, Piccadilly Circus, etc.?  Bloomsbury is central but also fairly quiet, and full of interesting streets to explore.  Many people think that Central London is solely occupied by office blocks and that no one lives there, but there are actually quite a few residential zones in Central London.  Bloomsbury is a quiet oasis in Central London, close to many major attractions but full of idyllic, tree-lined side streets and squares.  I’ve lived in London for nearly four years, and two of those have been in Bloomsbury.  From my home in Bloomsbury, I can walk to Soho, Chinatown, Piccadilly Circus, Temple and Covent Garden in half an hour or less.  In exchange, I do have to live in the smallest flat I’ve ever seen, but it’s cosy, and it’s worth it to live in this area.  Whether you’re visiting London or are a resident, Bloomsbury is a lovely area to explore.  Here’s the lowdown on what to do and what to eat:

Think of an amazing shop, gallery or restaurant I missed?  Put it in the comments! 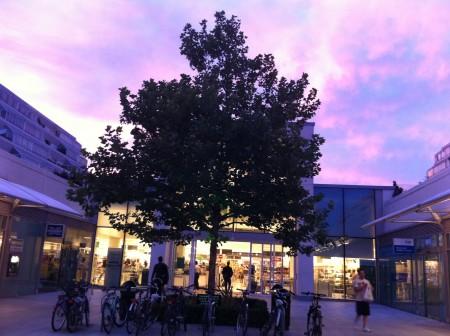 Click here to get your FREE copy of the Vegan London Travel Guide!

The Third Estate: Where to Get Your Vegan Shoe Fix in London