Home » Miscellaneous » Win Friends with (Sexy) Salad, Or How to Feed a Non-Vegan

Photo by jenny downing.
So, your great Aunt Mildred is coming over for dinner tomorrow and you’re not sure what to feed someone who believes every meal ought to contain meat?  If we believe The Simpons, you can’t win friends with salad.  It’s kind of true; people aren’t impressed by limp iceberg lettuce and a few orangey tomatoes.  But you can bowl friends and family over with salad, provided you mix it up a bit (pun not intended).  A lot of people think vegan food is boring and bland, consisting mainly of iceberg lettuce salads.  You can’t blame them when you consider the fact that at many restaurants the only vegan option on the menu is iceberg lettuce (that is, without any tweaking—many restaurants will veganise dishes if you ask).

So if you’re having people over for dinner, you want to show them that vegans eat (way) more than iceberg salads.  You want to make something that will tantalise their tastebuds, satisfy their stomachs, impress them.  But how to knock one out of the park?  Not with (iceberg lettuce) salad, that’s for sure.  You absolutely can wow Auntie Mildred with salad, provided it’s a sexy salad…that is, a beautiful, awe-inspiring, and incredibly appealing salad.  How else to impress non-vegans with awesome vegan fare?  Well, there are three possible methods.

How to go about this…

You’re taking a risk with this, but you could reap the rewards if you’re spot on, or your version is so tasty no one minds that it’s different to the non-veg version.

There are a lot of mock meats, some more convincing than others; play around with them to find ones you like.  Tread carefully with storebought vegan cheeses.  They are usually not convincing, and often rather plasticky.  Vegan yoghurt, sour cream, and cream cheese are generally pretty good.  If you can’t find these things in your area, or you prefer to make them yourself, you can do a lot of these at home, such as cashew cheese.  Generally stuff that’s mixed in with other strongly flavoured foods will be more convincing (i.e. cashew ricotta in a complex layered lasagna).

But maybe you live in a place where you can’t just swing into a nearby shop and pick up vegan haggis or mock duck, and don’t feel like slaving over vegan cheese in the kitchen.  In this case, go with option 2 or 3.

This could go very well if your guests are a bit adventurous (maybe avoid this method with Great Aunt Mildred).  If your guests are very traditional, they might not appreciate your baharat spiced scrambled tofu.  Or they might even be scared of the word tofu.  But if they like trying new and unusual dishes, experiment with interesting dishes, such as spicoli burgers (note: I’ve never tried these and have no idea how they’ll turn out, so if you make them, think of it as an adventure!).  Or if you’re feeling really experimental and brave, why not invent a new dish and use your guests as your guinea pigs?

There are so many dishes that are naturally vegan (or nearly and easily tweaked).  If your guests have adventurous palates, you can make something that they’d never try otherwise, like an Ethiopian feast of many different sauces on injera bread (unless you live in Ethiopia, in which case this won’t be very exotic). 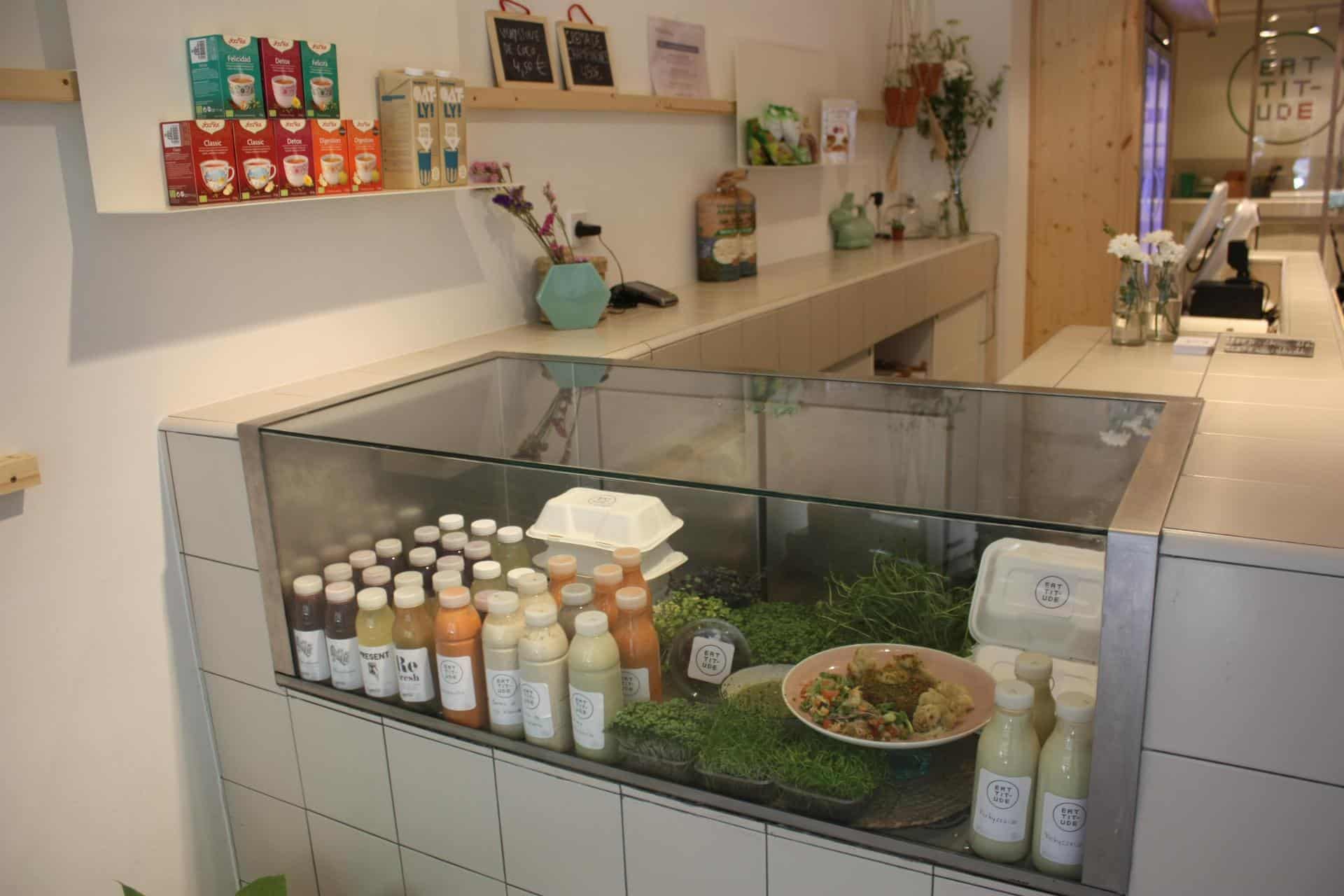 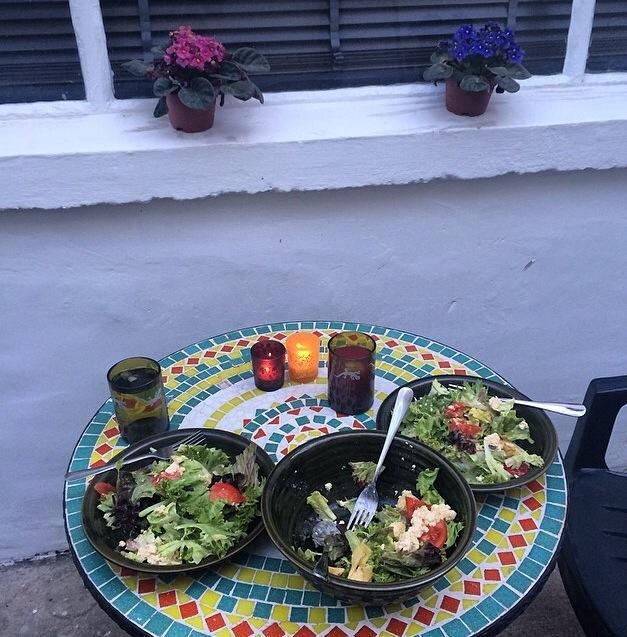 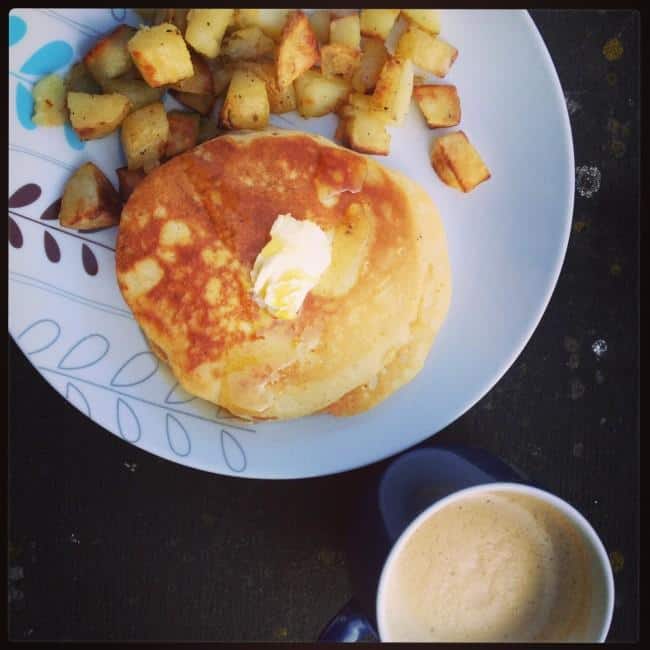