This week for our vegan traveler interview series we’re joined by Amanda of Burger Abroad.  Amanda is a solo full-time traveler who’s been vegan an impressive 23 years.  She’s slowly housesitting her way around the world, while meeting plenty of animals and trying out vegan food while writing about her journey on Burger Abroad. 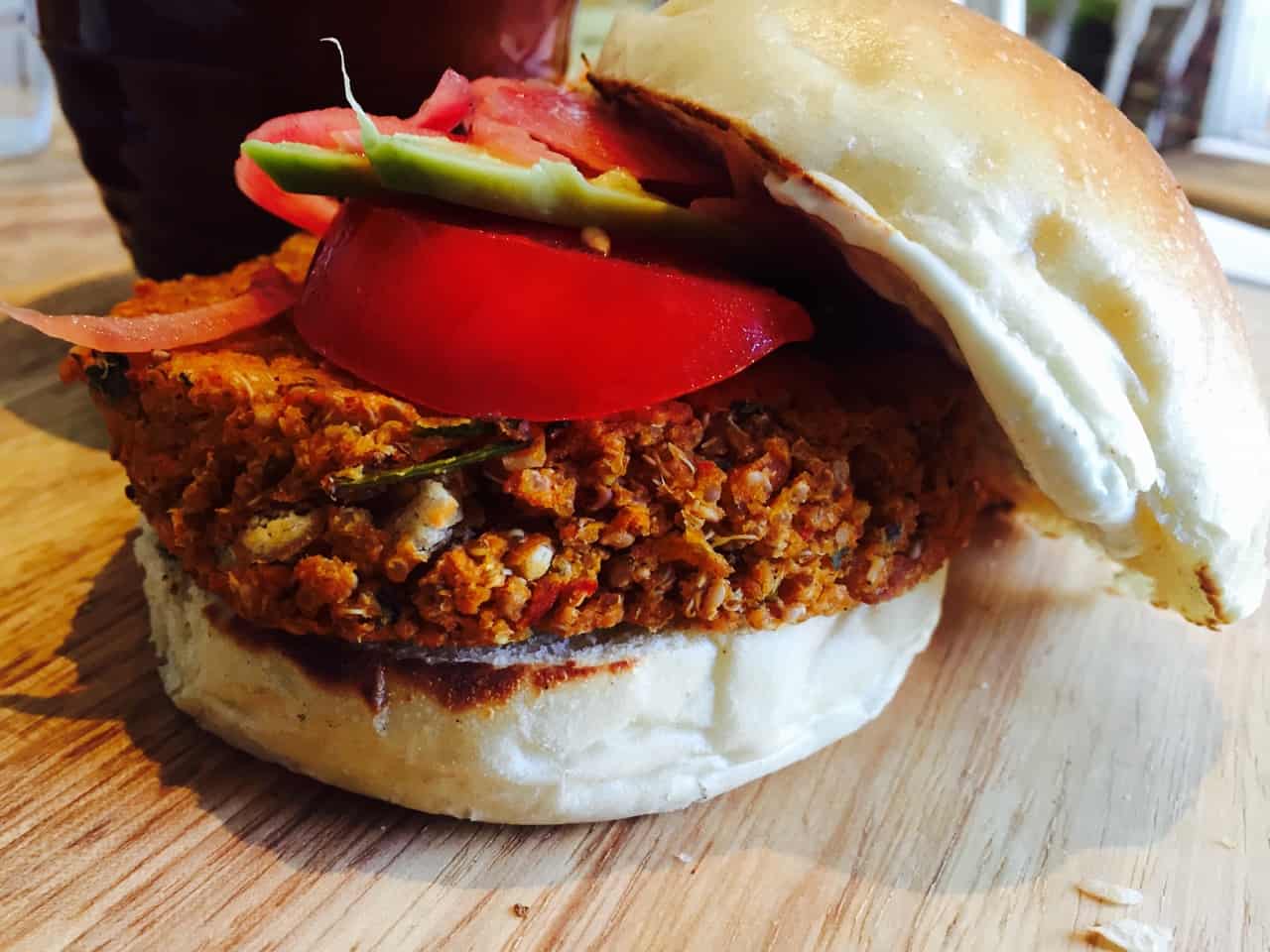 I’ve been vegan about 23 years now! So most all of my world travels have taken place while I’ve been vegan, aside from all my trips as a kid, which were mostly to the Caribbean, eating mangoes and coconuts. I’m also currently at 23 countries so still have a lot more to go, and a lot more food to eat!

This would be a toss up between Portland, Oregon and Brighton, England and Reykjavik, Iceland. I can easily find great vegan food pretty much anywhere, but these cities have any type of food you could possibly imagine. From pizzas to burgers to frito pies to ice cream! 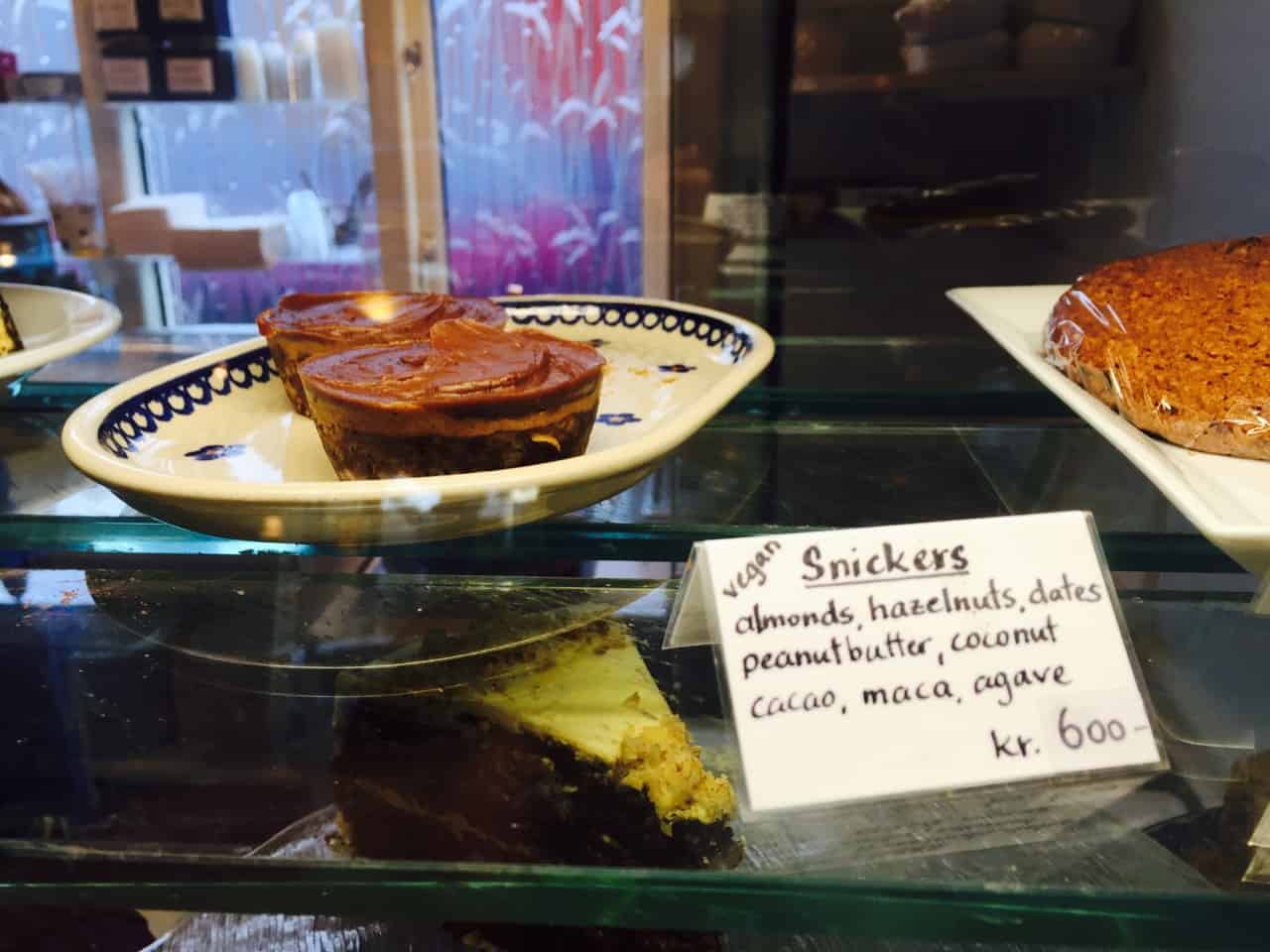 Now that’s a hard one! But the one that sticks out in my mind as definitely one of the best meals ever was at The Happy Pear in Greystones, Ireland. The most delicious and natural foods made by some of the most awesome chefs. I had the best vegan burger there. I found it using the Happy Cow app but was also referred there by locals, which is always a good sign!

I don’t think anywhere is particularly hard as long as you have access to fruits, veggies and beans. But thinking of a place where I got a little tired of eating the same 5 ingredients, I’d say Mexico. I love the food, but if I’m there for weeks at a time, I eventually want more than tacos! Or I at least crave some yummy vegan cheese or sour cream to put on them! 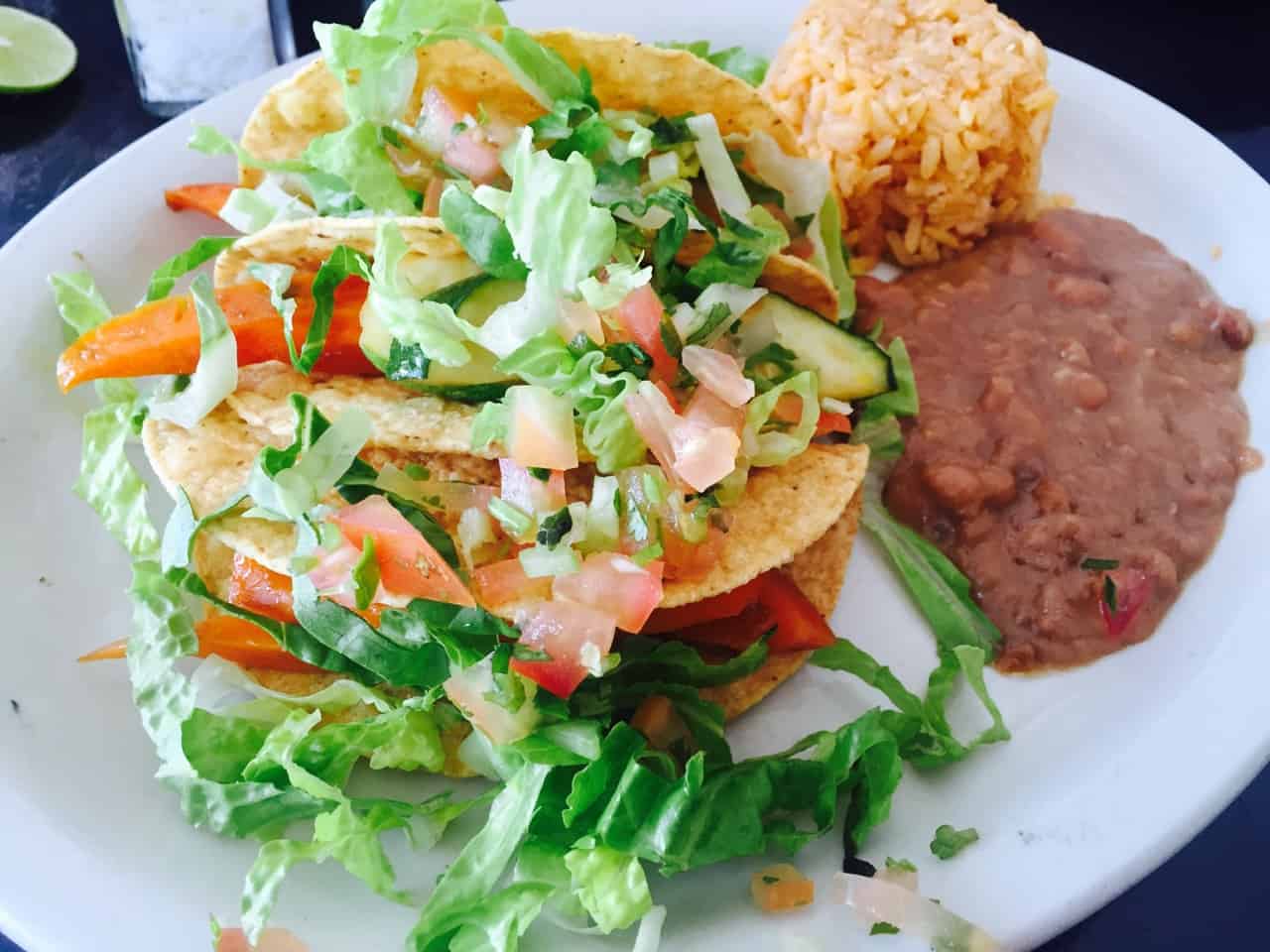 I’m currently traveling in Turkey and checking out all the vegan food. I’m really shocked at how much there is available, from delicious mezze plates to fresh produce everywhere. I feel a foodie post in the works! 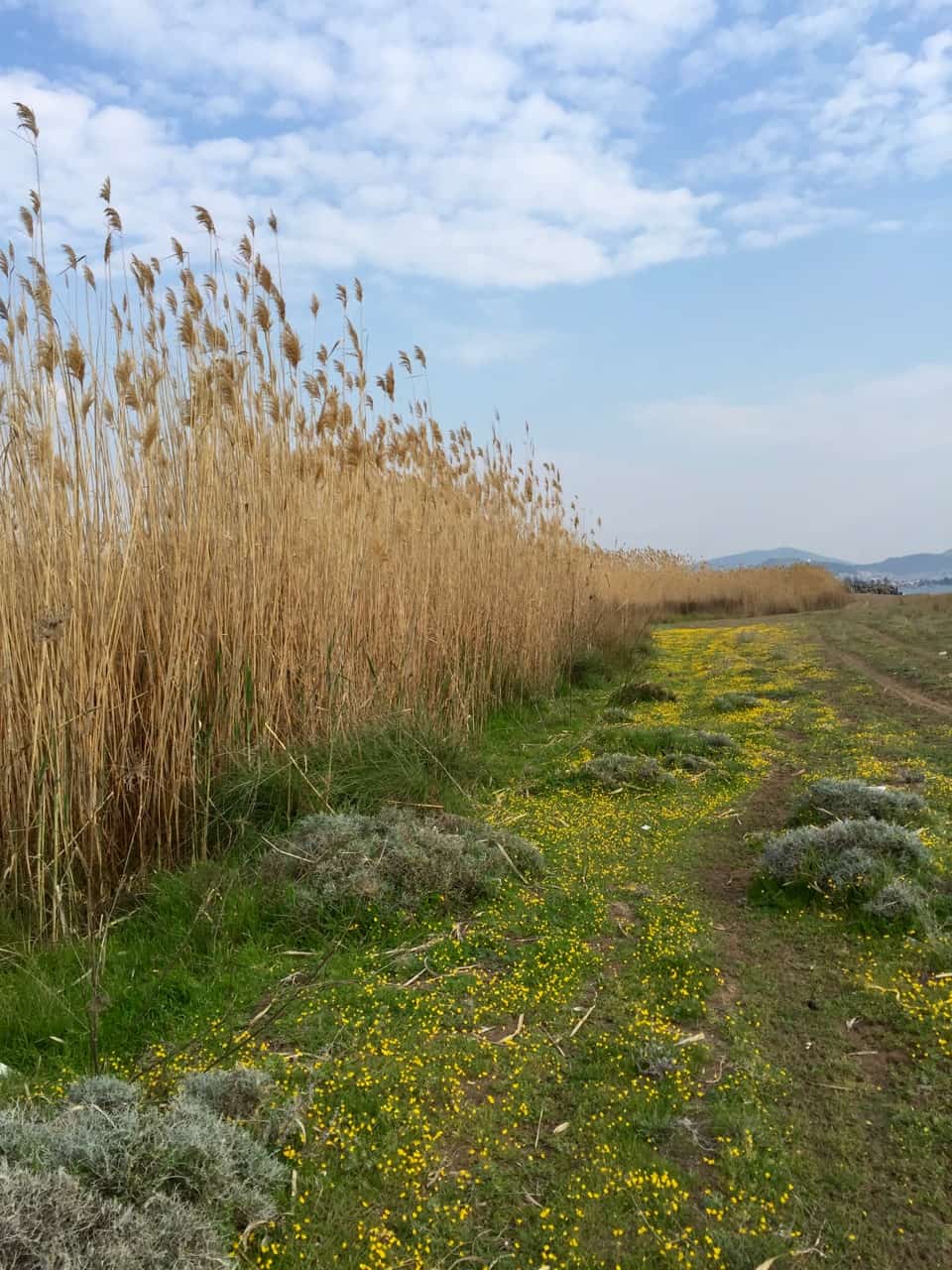 Thanks so much for joining us, Amanda!

One thought on “Vegan Traveler Interview: Amanda of Burger Abroad”